Did you know, customers depend entirely on research before purchasing your products or...
HomeMobileCell Phone Repair:...

Cell Phone Repair: What to Know Before You Go? 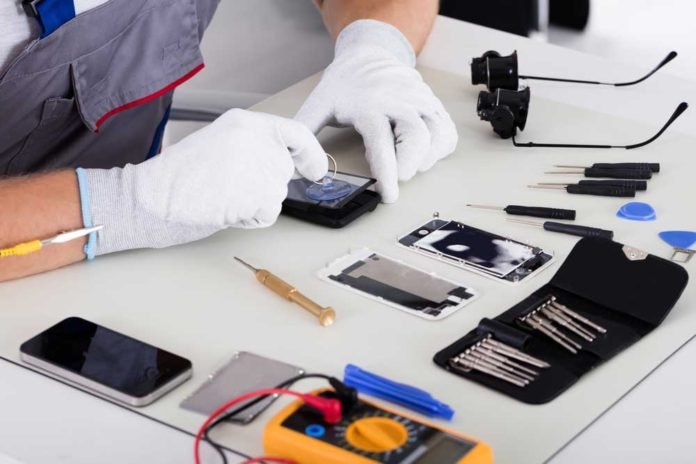 If you are a smartphone user you know how easy it is to damage your phone. Drop it accidentally on the floor or spill water on it and the next thing you know is to run to a service center. Even if you have taken good care to protect your phone against such accidental damages, the physical buttons of your mobile phone might get stuck or your smartphone camera refuses to launch. That is to say that if you have a smartphone you will have to approach a cell phone repair sooner or later. But there are all sorts of question that comes into your mind the moment you decide on going to a service center.

Here is a list of all the things you should know before going to a cell phone repair center: 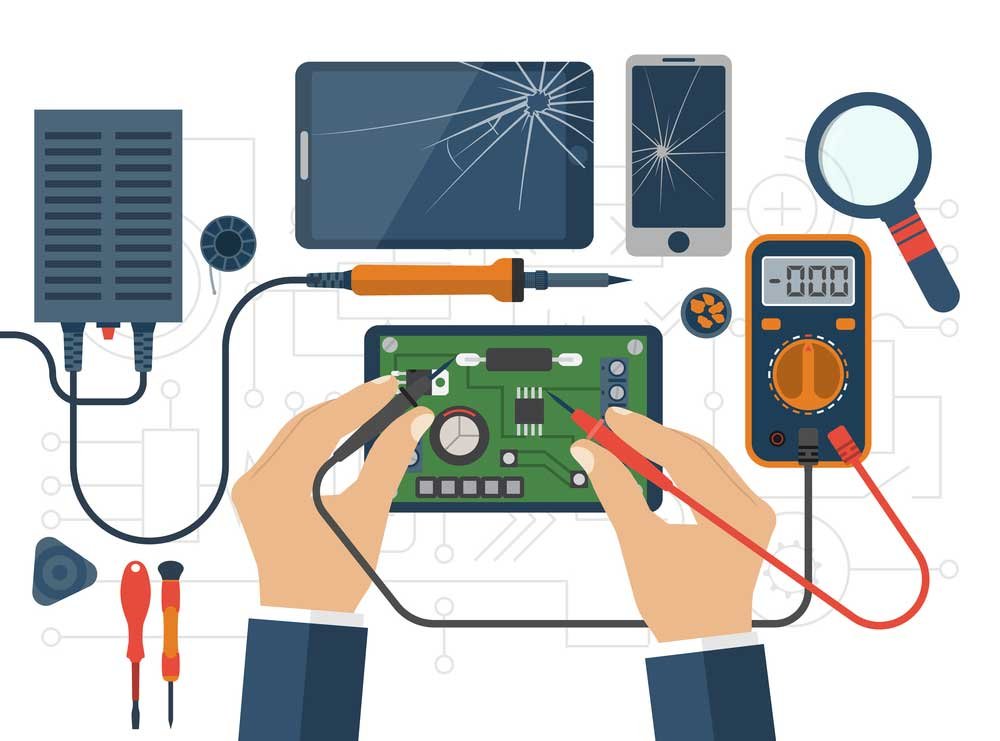 How much will the repair cost me?

If you are wondering how much a general mobile repair will cost you then you need to consider various things in order to get some idea about the same. Take for instance a major part of the repair cost depends on the mobile phone you are using. It will vary for Android phones, Apple as well as Windows phones. The repair cost also depends on the model and brand of the phone. It also depends on how old is your mobile phone. The older the phone is the more it will cost. You should also get a fair idea about what exactly is it that needs repair. A general repair includes everything from screen replacement to button repairs as well as getting a new battery.

How to deal with a shattered screen? Can i repair it myself?

A smashed screen is the most common problem encountered by all mobile phone user. If the damage is small you may want to repair it yourself. However, that is not a good idea unless and until you know how to go about it. In cases where the damage is severe and it is hindering the way you use your mobile, you will have to approach a mobile repair service center and get it replaced. And the next thing you want to know is:

Where can get the screen of my mobile fixed and how much will it cost me?

If your smartphone is still under the warranty period you can approach the manufacturer and get it replaced without spending much. But if it is no longer under warranty you can either go to an authorized service center or get it fixed at some third-party repair shop. A local repair shop will cost you less as compared to authorized service centers. Again you can save a huge chunk of money by getting it repaired at some local service shop if you think that the damage is small and doesn’t require much attention. But the cost will go up in case it needs a battery replacement or sorting out hardware issues. It is also better to go to an authorized repair center if you don’t trust the local shops.

Damages caused due to accidentally dropping your phone in water can be severe and water damaged cell phone repair can vary accordingly. It is very important to find out the extent of the damage before getting it fixed. There are few repair shops that offer a free diagnostic check or charge a small amount and give you an approx idea about how much it will cost you. Many a time water damaged mobiles are not in a position to be fully repaired other times it creates a problem even after the initial repair has been performed.

Will getting third-party repairs for my phone will void its warranty?

There is a common misconception that getting your mobile phone fixed at a third party repair shop will pull the device’s manufacturer warranty or extended warranty in cases where it has opted. However, this is not entirely true. While it might be true in extreme cases where your product has been repaired with damaged or faulty products, getting your mobile fixed at some third party repair center does not negate its warranty. At the same instance, it is always good to know all the fine points of any warranties or protection plans you have opted so as to avoid any such instance.

For example, if you get the broken screen of your cell phone repaired at some local shop you can still claim the manufacturer’s warranty for any hardware issue that arises later. However, if you have got something fixed which has resulted in more damage to the device then the manufacturer is fully justified to reject the claim. Hence, it is advised that you approach only genuine and authorized service center if you don’t want to regret later.