Did you know, customers depend entirely on research before purchasing your products or...
HomeSocial MediaHave Smartphones and...

Have Smartphones and Social Media Really Helped Our Generation? 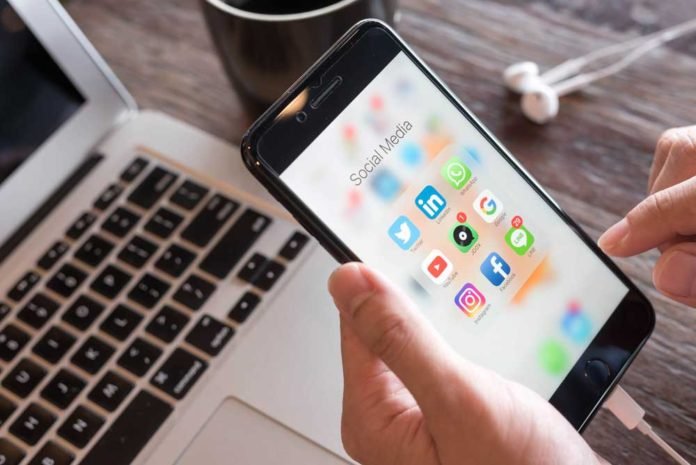 There stood a controversy last week between smartphones and social media. This happened after a customer of the New Jersey Trade, Joes recognized a former Cosby Show actor (anonymous), took a photograph of him, thought it wise to share it on social media, and it went completely viral.

This is one of the things that is really getting people hacked off (the sharing of their private photos on social media platforms) especially those who want to live a private life.

This is something that wasn’t possible some decades ago, but with the aid of the powerful cameras our mobile devices possess, we’ve shared even more weird photos of others.

Today we have phones and are able to share things, any time, without thinking about the effects they would have on others. Social morals and etiquettes have died in today’s world.

Advertisers and influencers use photos of others without their consent to make profits.

Some people walk down the street and just take photographs of others without their knowledge and you see them posted on Facebook or other social media platforms, adding some derogatory comments to the shots.  This has really got people pissed off so much that they’ve lamented that there could’ve been no such thing as social media.

Is it really their right to share the photos of others with the world without their consent?

You notice people at the train station making fun of someone. As if that scoffing isn’t enough, one of them would pretend to take a photo of the other, but not actually doing it; he is taking a photo of the person in question.

And the most annoying part about these is that you dare not ask them for reasons behind their doing such a weird act because they would have a heated argument with you.

Phone cameras and social media live streaming seem to have been the order of the day, especially in 2018, where it’s now available to virtually everyone globally.  For instance, you get pissed off when a gang of high school students surrounds you with some weird objects, like cigarettes. Asking them to create a space farther from the front of your house means you want to create a more deafening problem for yourself. When you do this, you only see them surround you the more with their smartphones streaming and making all sorts of irresponsible comments about you.

Social media has become a medium for heated arguments among people since they can’t engage in such arguments physically.

John of techy.ng shared that: “you often see people at a bus station arguing about a particular subject and within a twinkle of an eye; they bring out their phones taking videos of their not-supposed-heated argument. This has got people so angry about the kind of life we’re now living in this generation.”

On the other hand, people have turned this act on social media to make lots of profits from uploading videos of others’ innocent and quiet lives.

Where will social media take us to in the next 20 years?

Will things get worse on social media or better?