Did you know, customers depend entirely on research before purchasing your products or...
HomeTechLearning Java App... 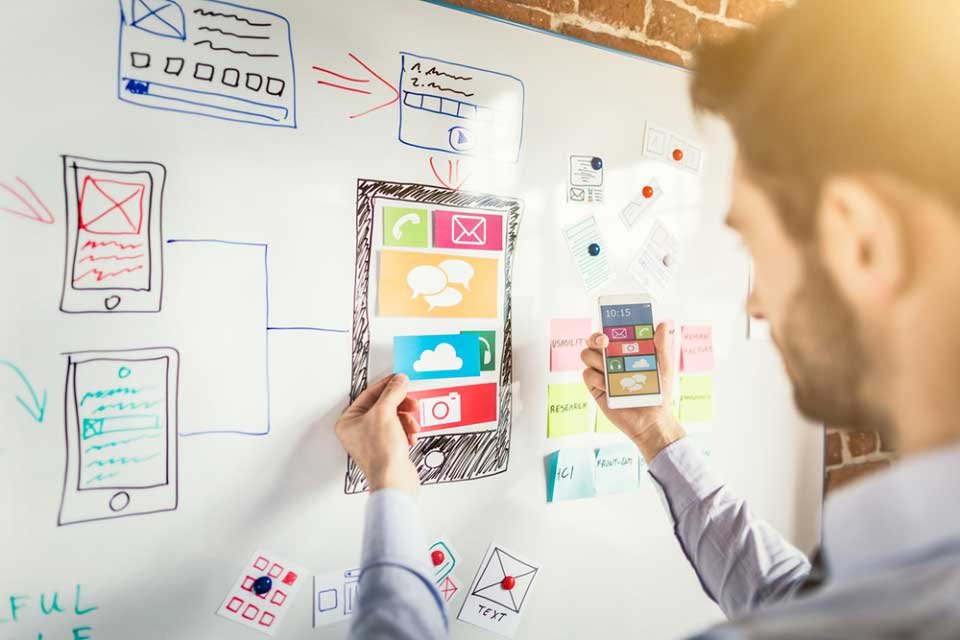 Are you thinking of writing an Android app? For writing the app you will need to do programming. There are plenty of other ways through which you can write the program. Java is the official language of Android that is mostly used for Android intervals by Google. Writing an app is divided into 2 parts, Java programming is the first part. The second part is understanding how to create an app. In this article, we have talked about learning the Java app development.

Before we can move to the java app development, let’s have a look at the brief history of Java.

In the mid-1990s, Java was introduced by Sun Microsystems. This was developed to make learning easy for the programmers who were familiar with C and C++. It was in between 2006 and 2007 that Java was available as free and open-source software. In 2009/2010, Oracle bought Sun and it has stayed dedicated to Java.

Moreover, Java contains plenty of powerful features. The language is object-oriented, secure and platform-independent. The language is easy to learn for a plethora of reasons. There are many resources that will help you the language. The sources include classes, books, websites, and tutorials. Being the most famous programming language, it is widely used for various types of projects.

In case you are familiar with the background programming such as C or C++, for you, Java will be similar. If you don’t know anything about programming, it is good that you choose this language.

Read on to learn the Java app development.

The first thing that you should do is compile your code. Java is a compiled language but it doesn’t compile all the way to the machine code. It means that you will have to collect all your Android programmes and turn them into a package. You will have to install them in the devices.

With the help of Eclipse development environment, you make it as hassle-free as possible. In this, the automatic collection is switched on. It means that every time you will save the file, the Eclipse will gather the changes. You can view the errors that you make immediately. This development is able to understand the Java while you are typing. It offers you formatting, code coloring, and the errors. The Eclipse can automatically fix errors when you click on it.

Another crucial part of the programming is the strings. When you make a string variable, you make a String object. It will have specific properties such as value and the length. You can change strings in plenty of ways like concatenated, searches, compared and dissected.

Object-Oriented Programming (OOP) is a technique that depends on the data structures known as objects. You can consider an object as the custom data type. For instance, the object you have is a dog. You will have the name, gender, and breed of the dog. You can now make different illustrations of dog objects that will show certain dogs. Every object must be developed by naming its constructor.

Furthermore, a class is used to define an object. The class usually defines the behavior and data of the object. You can define the behavior using class methods. In OOP language, a method is a term used for the subroutine. Most of the classes of the objects are described in the class libraries such as software development kits (SDKs). Sometimes, you can define the class yourself. After this, the software is created by using the objects and manipulating them to get different instances.

Another concept that you will come across when learning Java app development is inheritance. It means that you can have a standard class for an object. Then, you can make certain classes using the original class. In simple words, it means that you can form a hierarchy of the Java classes.

For example, you want to create a Java app for stimulating aquarium. It is obvious there will be fishes in the aquarium. You will have to decide a class to describe the fish. The class will have some attributes that will describe the fish objects well. This will include size, species, and color of the fish, you will have to define its behavior in methods. The behavior includes the functions and subroutines like eat(), MakeBabyFish() and sleep().

Therefore, classes can be organized into hierarchies. In this, the derived class has all the features of the parent class. When you improve and add them to describe an object using keywords. This whole process is called inheritance.

Bringing Together Object Behavior and Interfaces

You can form the object behaviors with interfaces in Java. The interface describes that behavior that can be used for the object. For instance, you can define the interface of swimmer that has a set of methods. The method includes the objects that can swim irrespective they are fish, otters or any other thing. The interface may have 4 methods such as startSwimming(), dive(), surface() and stopSwimming().

Forming Packages With Classes and Interfaces

The class hierarchy can be gathered in one package. A package is a group of interfaces and classes. You can use namespaces to name the different packages. For instance, you can use com.mamlambo.aquarium to stay updated on the fish related classes.

In the end, Java is one of the easiest languages that you can learn when developing an app. It is not necessary you must have knowledge of programming before. Anyone can learn Java app development with these tips. Do you have any tips for learning Java language? Let us know in the comments below.