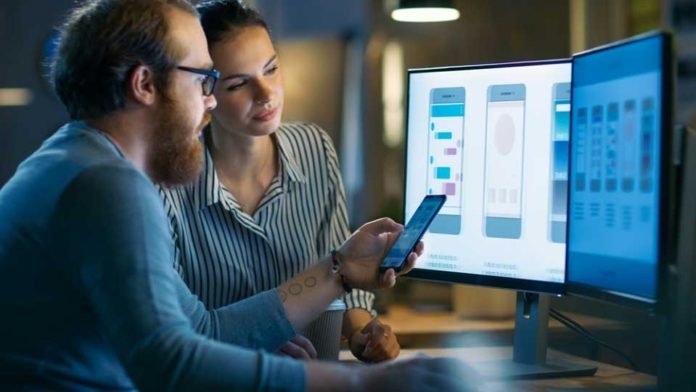 This article will convince you that Google Flutter is the future of mobile app development. Read on to find out more.

The official Flutter page says, “Build beautiful native apps in record time” and as an app developer, you immediately start setting high expectations. Thankfully, it does not disappoint. With shorter app development cycles, hot reload feature, customizable widgets, you can create a fully functional mobile application in no time. Moreover, app developers don’t have to worry about losing sight of the emulators, current state and hardware when they are using Flutter. In short, Google’s UI framework will supercharge your mobile app development.

One of the first thing most app developers consider before switching to a new mobile user interface framework and I don’t blame them. Leaving your current framework, which you have mastered after years of hard work and migrating to a completely new app development environment is not easy. App developers will have to start from scratch like a beginner. Thankfully, flutter has a small learning curve, which makes it easier for app developers to get the hang of Google’s mobile UI framework.

Gone are the days when users have no other option than to use the buggy and poorly performing apps. Today, they have hundreds of other alternatives. Moreover, they expect mobile apps to perform without any lag. This has forced mobile app developers to create apps with a focus on performance and user experience. When you are creating a mobile app using Google Flutter framework, you don’t have to deal with JavaScript layer for linking and running your code and there is no web view to display mobile applications. All this translates into much better performance and user experience for the end user.

With a dedicated native feature built in, creating native apps won’t be a problem with Google Flutter. With hundreds of powerful widgets loaded with all the functionality such as navigation to scrolling, icons to fonts, you can easily create apps for multiple platforms without worrying about the differences.

Every Thing You Need to Know About Reach Communication