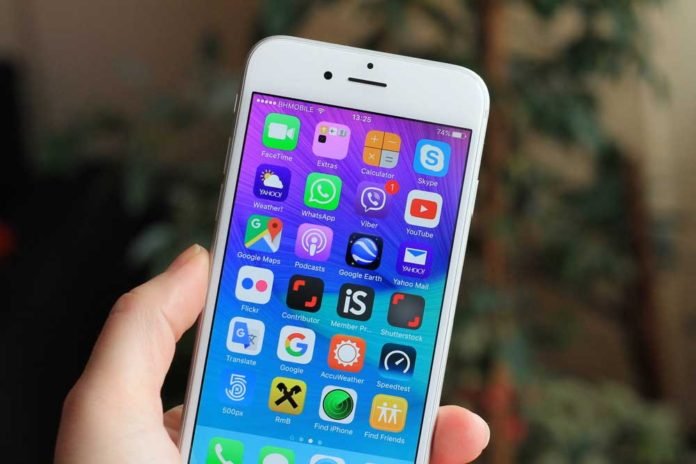 Are you trying to find the best iOS apps that can either fulfill a purpose or make your time worthwhile? iPhone’s AppStore is bombarded with pages of apps. There are tons of apps available on AppStore. In the midst of thousands of apps, it’s a frustrating task to come up with a worthy app. Thus, we have listed the best iOS apps that you should install on your device to get the best out of it.

Below are the best iOS apps to download on your devices in 2019:

When looking for an email app, none works better than the two leading apps – Microsoft Outlook and Gmail. These apps offer a great way to manage various email accounts from multiple providers in one intuitive dashboard.

The Outlook offers an additional calendar along with a specific “Focused Inbox” that assists in prioritizing uncontrolled inbox. In addition, it manages the snoozing tools for placing the crucial emails at top of the queue. With having more than 700,000 users’ reviews, and an average 4.7-star rating, Microsoft’s outlook is a fan-favorite app with handy features.

Google’s Gmail serves as a suitable app for those who are aware of Google’s ecosystem. It can connect different email accounts from different providers, allowing you to manage messages hassle-freely. In case you need assistance in deciding what emails you should tackle first, then another app by Google “Inbox by Gmail” can serve the purpose in the best way.

If both – Gmail and Outlook aren’t your cup of tea, then there are plenty of other good apps such as Spark, Airmail, Astro, and Edison. The Astro comes with a virtual helper tool “Astrobot”, and Edison works as the freemium email client with a massive list of decent reviews and an easy to unsubscribe feature. 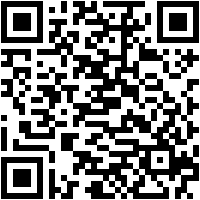 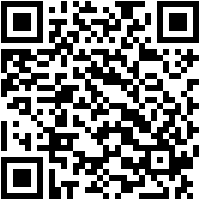 It might feel awkward to pay $5 for a calendar app, as the default calendar app works just fine. However, Fantastical 2 has received a large number of recommendations for clients worldwide. In addition, a large number of websites prefer Fantastical 2 repeatedly. It’s an essential calendar app that comes with meager pricing. This app offers an interactive interface that looks great on almost every device, allowing subscribers to check what is available on schedule.

Fantastical 2 offers a visualization of tiny dots, providing you with an instant indication about how busy a particular day might be. The app offers iCloud reminders’ pull in the calendar, making sure that you didn’t miss on a vital event in the near future.

Fantastical 2 can perform well in creating events by allowing to use natural language for the creation of new calendar items for e.g. Black Friday in Next Week. If you don’t have much to add in the calendar, Fantastical 2 can help you in getting the tasks scheduled and notifying you about them.

Various users have even suggested replacing the default calendar app with this in the iPhone. This is because apps built by the leading iPhone app developers outperform many popular apps that come preinstalled in smartphones. There are multiple notes recording and task management apps available on the App Store. However, Bear stands as the best note-taking and tracking apps. It can synchronize well with its Mac OS X version.

The automatic and manual tagging helps you in not missing on any essential tasks in the calendar. Bear offers speedy and comprehensive search features. While the actual note creation process is nearly effortless, you can write up the tasks in the Markdown if you want to be fancier. Tagging becomes easier as adding just a hashtag prior to any word in a note. Through using Bear, you can add linkage between the notes, offering additional context for individual items. Dropbox has made its way to this list due to a massive fan following. The app is convenient for documents scanning and annotations. The storage is quite low in the free version i.e. 2GB only. But, being a free service, it’s hard to find cloud storage services with a similar offering for free. 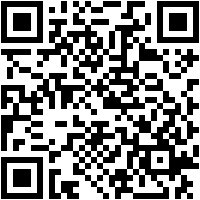 So far, we have revealed all the leading iOS apps for 2019. These apps aim to facilitate daily tasks and schedule. If you think of more fantastic apps for the iOS devices, then feel free to mention them. The apps mentioned in this article have received decent users’ reviews and AppStore rating, making their way to the best iOS app.

Every Thing You Need to Know About Reach Communication