Did you know, customers depend entirely on research before purchasing your products or...
HomeGear & GadgetsWhat Are The...

What Are The Best Camera Phones? 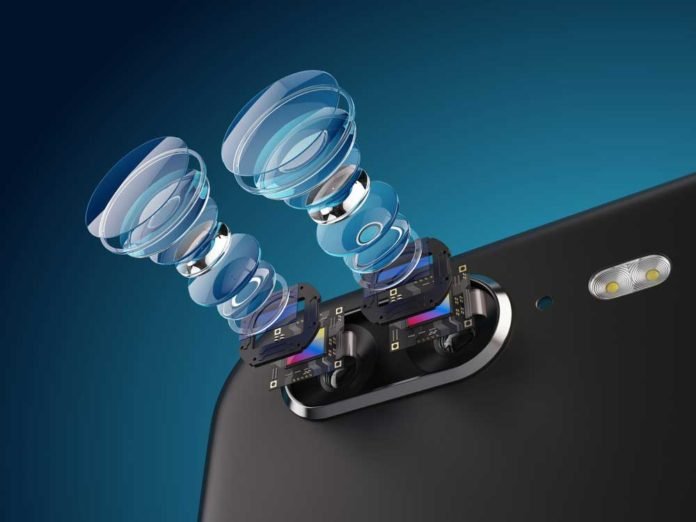 It used to be that everyone would have a phone and a camera. Now camera phones are getting so powerful that many people are able to make do with just a camera phone. Only professionals truly find themselves in need of something more powerful.

With that in mind, just about every cell phone on the market today has a high-quality camera. How do you determine which phone to buy? Well, you take a look at a list like this. Today we are going to explore some of the best camera phones around. 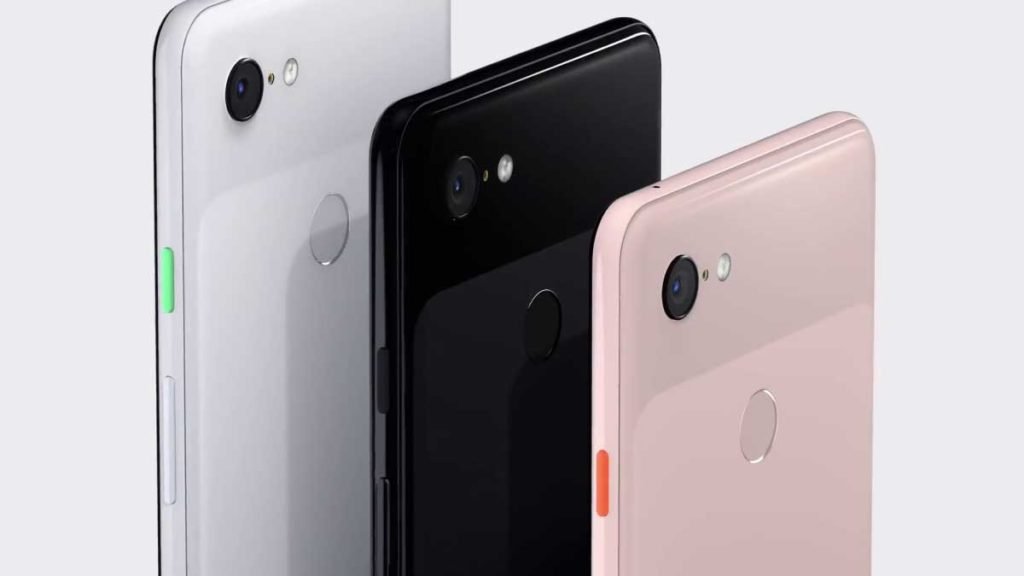 Google makes Android and as such, they know how to work with their operating system to optimize the camera. The latest in Google’s phones, the Pixel 3, is widely recognized as the best camera phone.

The rear camera is a 12.2 MP camera with a f/1.8 aperture at 28mm. The front has an 8 MP quality. A thin frame makes the camera easy to hold. A lot of the power behind Google’s camera is software based. This allows for a lot of various abilities but at the same time, it is a common complaint. Actual hardware on the camera tends to produce better results than software powered tools. 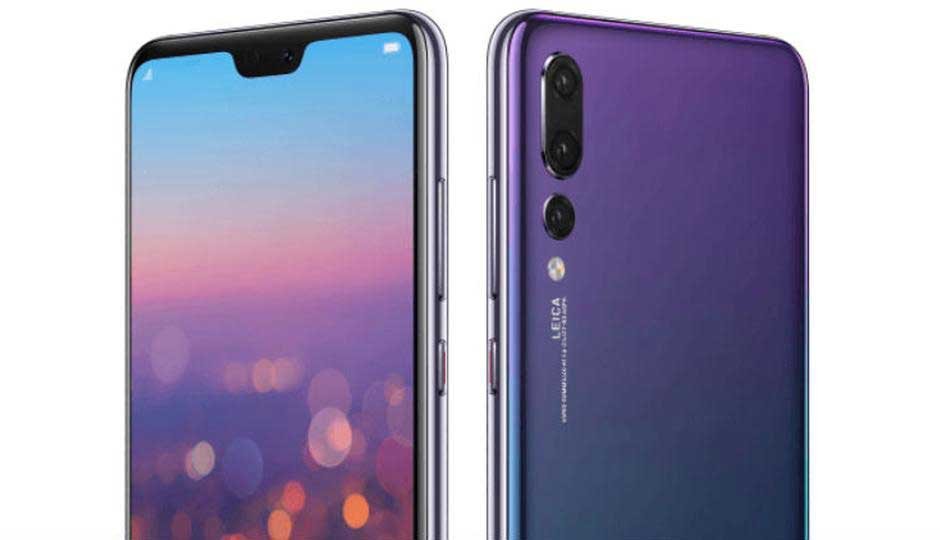 The P20 is Huawei’s latest camera and it is proving to be a close runner for the title of a best camera phone. This is partially due to the fact that it has three camera lenses. This allows for a very high-quality photograph. Focusing is better, as is the quality on the edges. Three cameras also allow for quality night/low light photos.

Photos on the Huawei Pro are not as consistently high quality as with other devices on the market, making some hesitant to buy it. It is expensive after all.

You will find that the combination of 40 MP, 20 MP, and 8 MP lenses are very powerful. A 24 MP front camera gives you wonderful selfies. 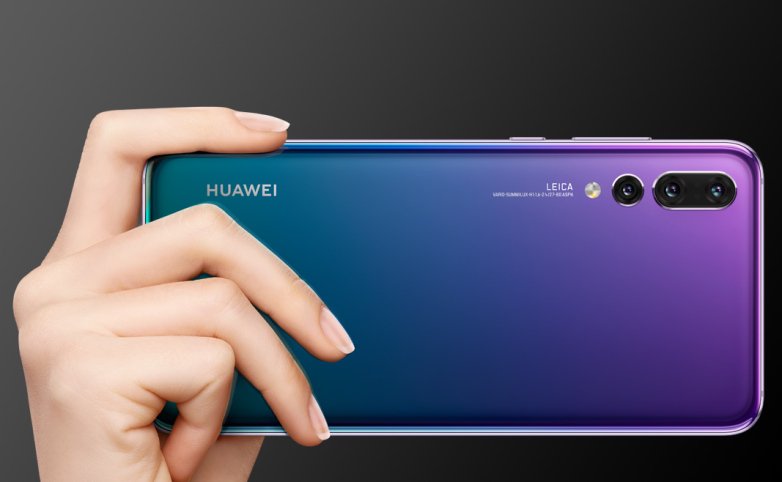 As a bigger version of the P20 Pro, the Mate 20 Pro has a lot of similarities. That being said, it is newer and has brought with it some enhancements. The enhanced Leica lens is an example of that. Portrait mode takes the best photos with the Mate 20 pro.

You will find a that one rear camera is 40 MP, another 20 MP and the last 8MP for super quality photos. The front camera is a 24 MP camera, pretty rare on phones.

The larger frame might make the phone harder for those with smaller hands to hold but they went through a lot of development to prevent that from being an issue. The phone’s camera software comes with a lot of post-production options. Some say too many options. 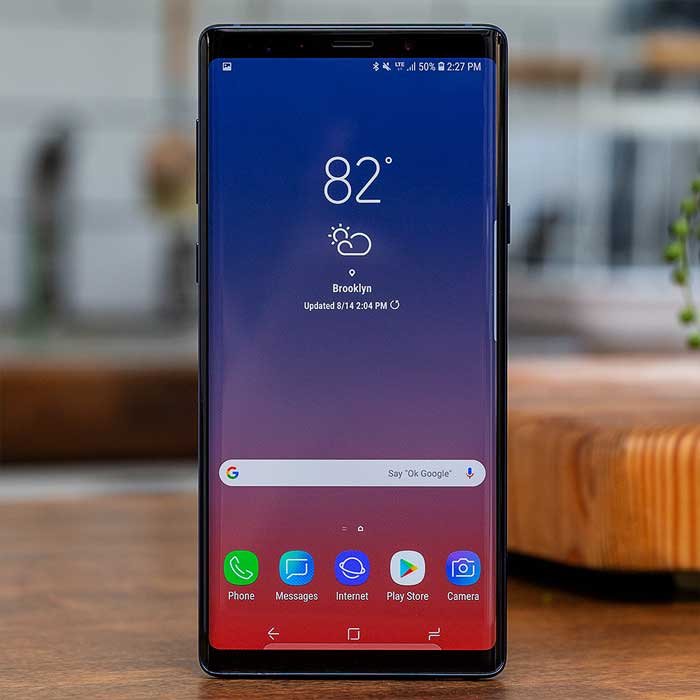 Samsung released the various devices that make up the S9 series of phones throughout 2018. For the most part, their cameras are very similar or the same. Dual 12 MP cameras give you high-quality images with the rear-facing camera and on the front, you will find an 8 MP camera. The two rear cameras have different apertures to capture the most of a photo.

You also get a pen that can function as a remote control. The big body turns some people away from the Note series. 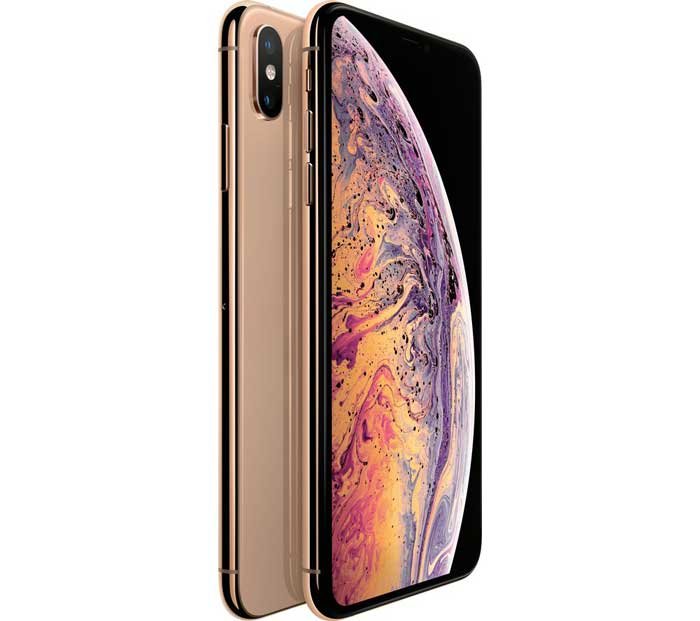 Apple released its latest series of iPhones in September of 2018. The options were more than they had released at any time. Out of all of those, the iPhone XS is the best so far. You have dual 12 MP cameras on the back and a 7MP front camera.

The iPhone brings with it a heavy price tag and a specific ecosystem that has less flexibility than Android devices. However, the true depth features of the front camera end up with remarkable selfies.

There are a number of other camera phones that are on the market but none of them stand up to these. Each phone on this list because it is a top contender for best camera phone. Which one is the very best? You will have to pick that for yourself, it comes down to preference in features.